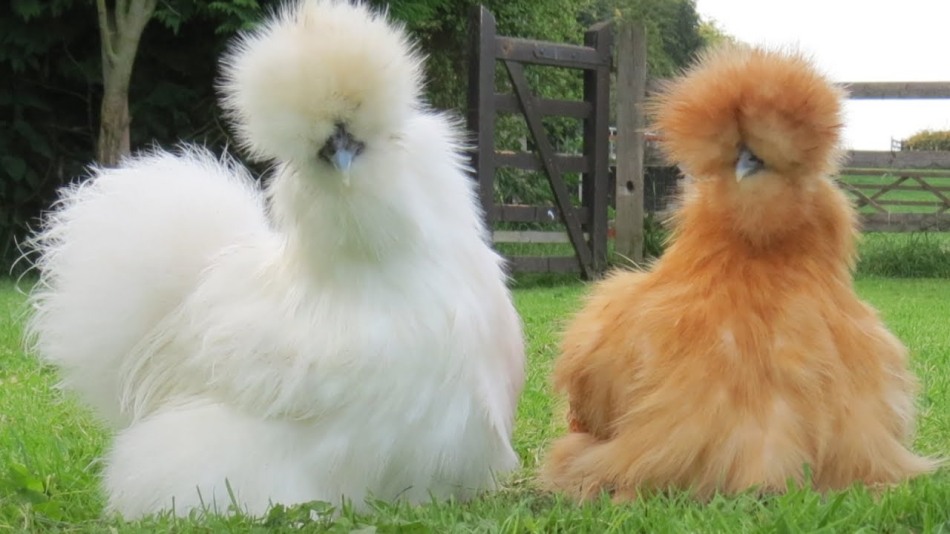 I’ve been an avid naturalist all my life. From the time I was a kid until I was in my early 40s I collected animal skulls, amassing more than 350 species from around the world. I had everything from a hummingbird to grey whale bones. Of course, I had chicken and turkey skulls, but not with an anomaly. I did manage to find a few bones with evidence of injury or disease: damage in a deer jaw from an abscess; a dislocated seal humerus; and blunt force trauma to a deer scapula that had broken and healed. If I had known about vaulted chicken skulls back then I would have been happy to have added one to my collection.

If you look at crested chickens you probably think that pouf of feathers on the top of their heads is endearing – and it is – but you also probably didn’t realize for many it’s caused by a malformation of their skull. It’s easy to see in newborn chicks and becomes less pronounced as they grow older. Feeling under the crest will reveal a raised knob, which is called a vault or cerebral hernia. Of course, cerebral refers to the brain so that doesn’t sound too healthy and for some birds it’s not.

Below: Polish, Icelandic and Silkie chicks.

Vaulted skulls began as a genetic mutation, and are assumed to have been linked with crested chickens since at least the time of the Romans. Darwin wrote about Polish chickens and their skull abnormalities in 1868.

In addition to Polish chickens it was historically seen in a variety of other European crested breeds: Crevecoeur, Houdan and Sultan. The vault was selectively bred into them, which increased the appearance of their crest because it gives it more stability and shape. American Silkies didn’t originally have vaults, but were crossed with some lines of bearded Polish, which has both improved their crests and given some lines their beards. Silkies born with vaults are more likely to have larger crests as adults and be more popular.

Newborn human babies have a soft spot on their skull which grows and becomes harder as it fuses together. Unfortunately the downside of the vault in chickens is their skulls typically have holes in the bone, making them appear like Swiss cheese. If the hole at the top doesn’t grow over it can leave the brain protected by only a thin layer of skin and feathers. In severe cases, large sections of the skull are missing and a portion of the brain can protrude through that opening.

As you can imagine the abnormal skull formation of the vault means that the brain is also malformed due to the cerebral hemispheres being squeezed into the frontal region. Vaulted skulls are linked to lower hatch rates and early death in chicks; damage to the optic nerve causing vision issues; cognitive and motor impairment; hearing loss; and less active birds with slower actions and delayed responses. It also means they are much more vulnerable to head injuries and rough handling when they are chicks.

Some breeds have had the vault longer than Silkies and so it has evolved to be more closed and less vulnerable to injury.

Over the years I’ve had many crested chickens – Polish and Silkie crosses; and purebred Spitzhauben, Houdan, Legbar and Icelandic – none of which have had vaulted skulls. I didn’t even know about the skull issues when I got my first crested birds in 2015, but if I had I would have ensured to have chosen ones that don’t carry the genetics for that trait.

I think aesthetics are important in any domesticated animal, but paramount is their health and good genetics. All too often we have tampered with breeding purebred dogs and cats to their detriment: continually selecting for a particular trait can lead to inbreeding and genetic weaknesses.

Regardless of whether a crested bird has a vaulted skull or not they will still have a normal looking crest.

FYI: In case you are wondering: those cute crested ducks also have issues with skull malformations: the hole is only covered by a fatty pad, which also makes them vulnerable to injury, brain abnormalities, blindness and hearing loss.

0 comments on “Vaulted Skulls In Chickens”