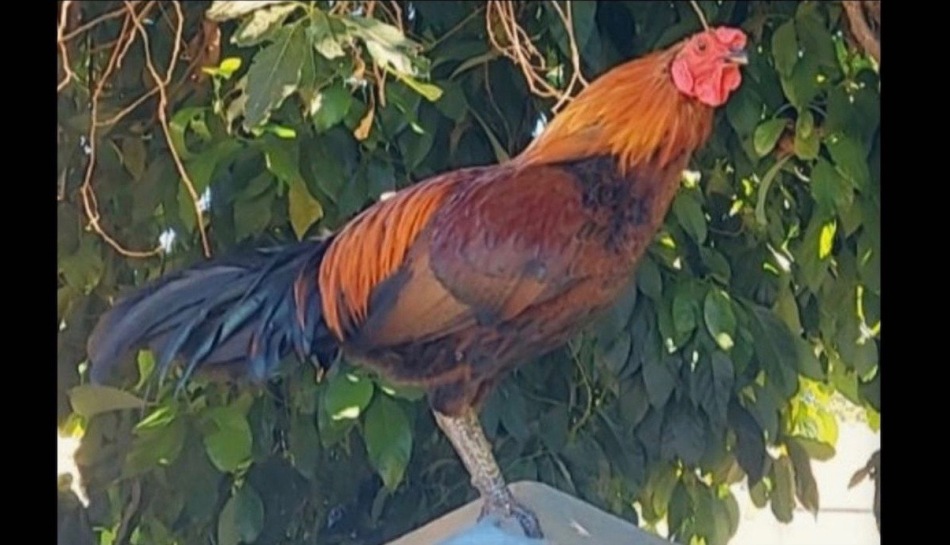 The nervous system and sensory organs play a critical role in everyday life of any animal, by integrating and controlling the various functions of the body.

Think of the brain as the control centre for all the functions and activities of the various systems, organs and tissues in the body. It consists of many parts that contain special cells able to detect, recognise, remember and direct.

The spinal cord contains nerve tissue that extends from the brain inside the length of the vertebral column. Together with the brain, the spinal cord makes up the Central Nervous System (CNS). Nerves leave the spinal cord through openings in the joints between the different vertebrae and control the systems, organs and tissues of the body.

If the spinal cord is broken, the connection between the brain and the parts that it controls will also be broken. A break of the spinal cord in the lower back results in paralysis of the legs and other functions that take place below that break.

Nerve endings, or receptors, carry the sensors that respond to stimuli and transfer that information to the brain. Nerve cells carry messages, via very weak electrical currents, involving specific tasks such as smell, sound, sight or touch. A chicken reacts to stimuli and their response is directed through nerves, organs or tissue. Nerves that send messages to muscles are called “motor nerves” and transmit information associated with pain, touch, cold, heat and pressure.

Most dog attacks on chickens involve unrestrained dogs that wander onto a property or a family’s dog that has a strong prey drive, or a puppy unused to dealing with chickens. In this case, Alyssa’s dog and rooster had been on friendly terms when the dog unexpectedly turned on the chicken. The resulting injury involved damage to the rooster’s nerves in his leg.

My first experience as a chicken keeper was dealing with feral chickens in my neighbourhood.

The people across the street had a rooster and hen, which I fed and watered after the rooster was attacked by another neighbour’s dog. They ended up roosting in my tree when their owners moved away and left them behind, so they became feral. I can hear lots of crowing in my area, which I think comes from properties where they are raising game birds for cockfighting or from other feral chickens.

One day the hen showed up in my yard with 14 chicks. When they were a few weeks old one of the cockerels was badly pecked by the flock. He was left bloody with swollen eyes. I rescued the chick and was able to nurse him back to health.

When he was healed I sent Chicky back to the flock but they still rejected him. A few weeks later he was standing at my front door, waiting to come inside. For the last year he has been a beloved family pet: he has gotten along with our three German Shepherds and has lived a wonderful life free ranging in our backyard. Chicky loves fruit and veggies, hates the rain, and comes inside the house to snuggle and chill on our couch when we watch TV. Unfortunately the feathers on his head never grew back after his pecking injury healed.

I also rescued Chicky’s sister a few months later when she was hit by a car and couldn’t walk. She survived for six months until sadly she passed away last September. Although he can see his original flock and other chickens he has very little interest in interacting with them.

Day 1: One of our dogs, who we think was startled by Chicky, attacked him and wouldn’t let go. It was traumatizing: there was no blood, but feathers everywhere and his left leg was hanging limp.

Day 2: We took him to a Vet with experience in treating exotic animals that diagnosed his injury as neurological with no chance of recovery. They recommended I didn’t waste my money on having x-rays done. My family was devastated and cried lots, but still hoped for a happy ending.

I knew if there wasn’t a good life to be lived, we would have to euthanize him, but we weren’t ready to let him go just then. Some people don’t understand how a rooster can be a so calm and chill, let alone be a pet but our Chicky is the best.

Day 3: We took him to another Vet for a second opinion. She did a thorough exam and x-rays which showed he had no internal injuries, but probably was suffering from nerve damage. Chicky seemed to have feeling in his right foot, but his left foot was cold and only one toe responded to touch. The Vet prescribed Gabapentin for neuropathic pain from the damage to his nervous system.

She suggested we rehab Chicky by using a chicken wheelchair and keep him medicated (0.8 ml Gabapentin to be given twice a day) for a few weeks to monitor his progress. I was so thankful that she felt that he had a fighting chance.

Week 2: My dad made him a wheelchair which he used, but we didn’t do any additional physio or hydrotherapy. Once he was able to move his left foot he preferred being out of the chair, walking around with a hop.

Week 3: Chicky’s follow up appointment went very well: the Vet was pleased to see how much he had recovered. They gave him a vitamin B12 shot, which is used to deal with neurological issues caused by damaged nerves.

He continued to take Gabapentin daily and his progress was amazing. I was so grateful that I got a second opinion. I thought all was lost when the first vet was ready to euthanize him. Less than three weeks after his injury he was outside enjoying the sun, eating and taking a dust bath.

Week 5: Chicky had his final appointment with the Vet, who was amazed by how well he could walk and how much his left leg had healed: not 100%, but enough for him to live an excellent life. She gave him a clean bill of health and there are no more vet appointments, unless needed.

This story is a reminder that even the most trustworthy dog can still inflict damage on a chicken. Despite a previously good relationship things can go sideways fast so it was fortunate that Alyssa was there to intervene. I give her props for rescuing Chicky in the first place and nursing him back to health when he clearly would have died without her aid. And then again, to take him to not one, but two, Vets in an effort to give him a quality life. She’s a stellar example of a chicken keeper’s care and commitment for the birds they steward.

Many thanks to Alyssa for sharing her story and photos, used with permission.