Canadian WWOOFer Dianne with Chicken Of The Woods Mushrooms 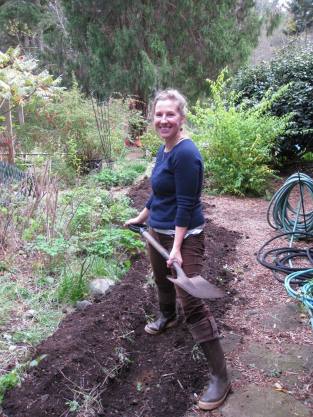 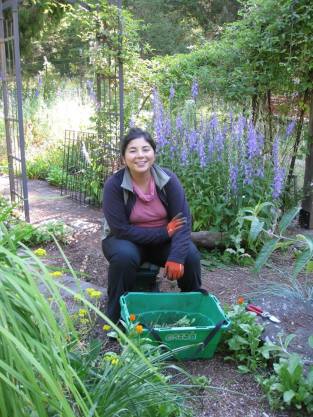 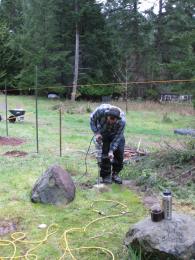 My partner & I have been WWOOF hosts since 2010. WWOOF (Worldwide Opportunities on Organic Farms) is an organization that matches hosts with volunteers from around the world. There are many different arrangements (i.e. what kind of accommodation/meals you provide, the tasks workers are involved with, the duration of stays, etc), but the basic agreement is hosts provide room & board, learning opportunities and integration into family life (as many travelers are practicing language skills and want to learn something about their host country). In return, WWOOFers work @28 hrs/wk on all kinds of farm and garden related tasks.

I went through my WWOOF Memories book and pulled some images related to my chickens. WWOOFers have dug fence post holes for a 1200 square feet pen, painted and done repairs on a coop, salvaged reclaimed building materials for a new coop, done cement work on my pen landing, installed overhead netting on my pen and collected kelp at the beach for my girls.

WWWOOF can be a mixed bag. It’s a bit like online dating in that you have to be clear about what you have to offer and what you are looking for in a volunteer. Not everyone is compatible, but overall it has been a good experience. 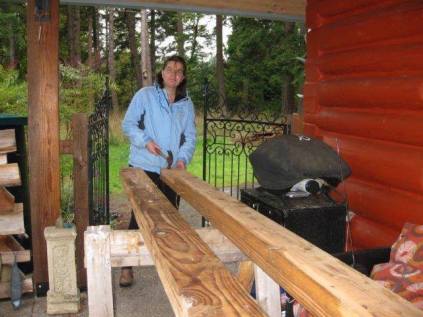 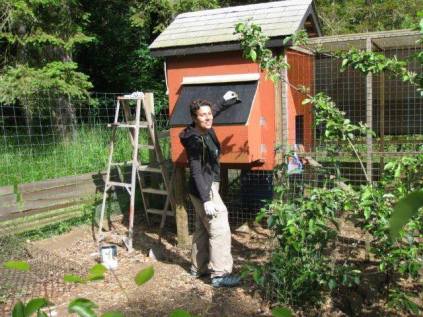 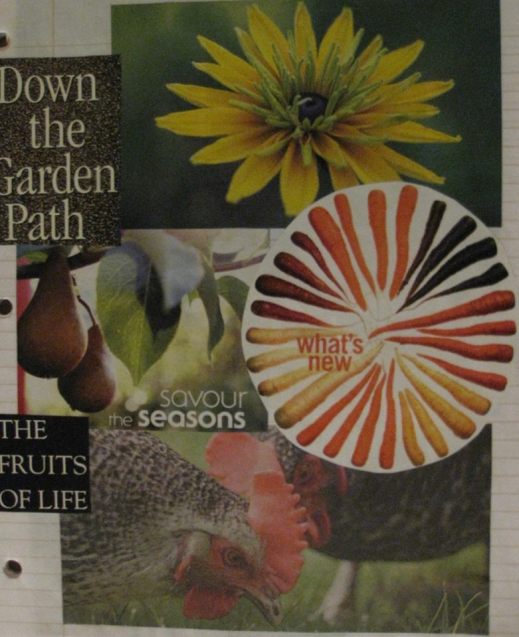